What I’m watching… Documentary: Sex And The Cinema

Another wonderful film from the past I revisit often.

I read Petulia has seriously influenced filmmaker Steven Soderbergh and boy, you can see why! 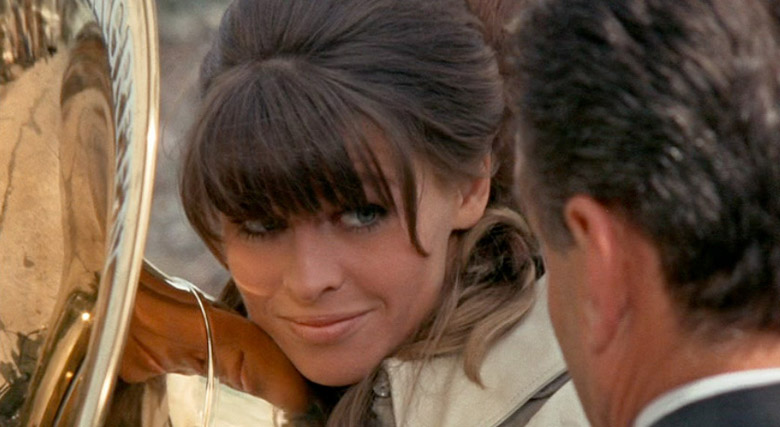 Again? I  could say it’s just so beautiful to watch on blu ray but it isn’t that.

The more recent films I watch the more I hanker for films from the past. Even the recent past.

Cinema may not be dead – yet – but it has become dull and soulless. To me, anyway.

A team of filmmakers has created a surprisingly tasteful pornographic movie shot using a drone.

Watch How Insanely Awkward Filming A Hollywood Sex Scene Is

It’s always been assumed that filming a Hollywood sex scene is one of the most unpleasant experiences that two actors can go through. Most of the time they barely know the person who is clambering, sweating and prodding away at their body, and, just to make things that extra bit awkward, there are normally […]

Stephen Fry has called God a “capricious, mean-minded, stupid” and “evil” being.

The beloved British personality and well-known atheist has appeared on Irish program, The Meaning of Life with Gay Byrne.

What I’m watching… ‘On Sven Nykvist: With One Eye He Cries’

Creative thinking – how to get out of the box and generate ideas: Giovanni Corazza at TEDxRoma

McDonald’s Ads vs The Real Thing

Seems off topic but is it?

Actually found this when looking at something more relevant.

In case you missed it, you can watch that one here.

Have a good day.