What I’m reading… ‘History of Paganism and Wicca’

Wicca is a rapidly growing religious movement, which is a modern day version of ancient religious precepts that far predates both Judaism and Christianity, and whose basic tenets and beliefs go back to the earliest days of humanity. From the time religious thought was first conceived, early humanity was fascinated with the concept of female power, as only women had the ability to reproduce.

Before men realized their role in reproduction, ancient societies were largely matriarchal, based on the awe that men held towards women, who were seen as the life-givers of the fledgling human race. As a result, early human spirituality revered an all-female conception of Deity, a Goddess, which represented fertility to the nascent human species. Many early paintings, carvings and statues depict this early Mother Goddess… 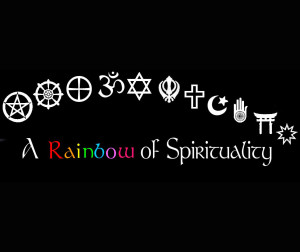